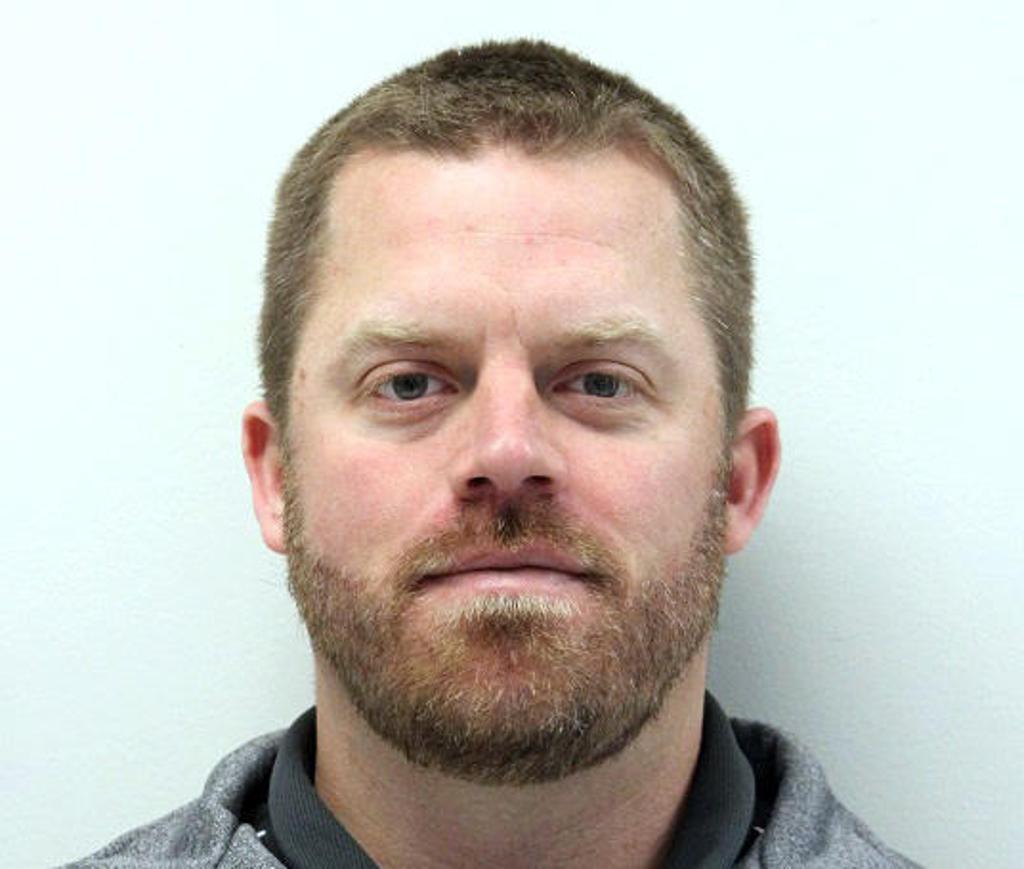 Bruce Carpenter.   A Michigan native and QB & LB standout from Johnsburg, Ill, Coach Carpenter was a Div. 2 nationally recognized Quarterback at Winona State University in Minnesota. As a multi-year starting QB, he helped lead the team to 3 conference championships and to it’s first ever Division II playoff berth. He threw for 5,879 career yards and 61 TD’s. Coach Carpenter has coached at all levels of football including High School, NAIA, Div. 3, Div. 2 and most recently from 2017 until 2021 as the Offensive coordinator at Div. 1 University of St. Thomas. In 19 years of coaching (16 at the college level and 3 as a high school head coach), Coach Carpenter has served 15 seasons as an Offensive Coordinator and has been directly responsible for primarily coaching Quarterbacks. He has also led the development of the Offensive Line, Tight Ends and Wide Receivers intermittently throughout his career. The second best coach in his family, Bruce and his Wife Jenny have three Children, Maize (13), Audrey (10) and Dillon (6). 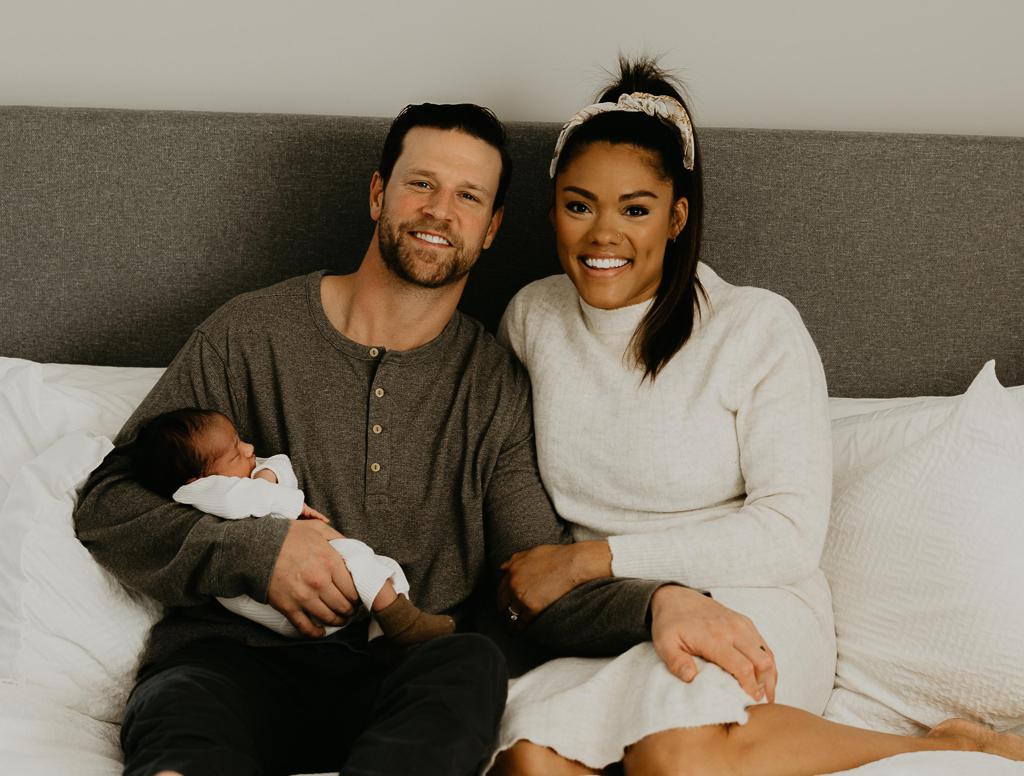 Adam Weber.  A native of Shoreview, MN, Adam was a four-sport athlete at Mounds View HS. Adam played collegiate football at the University of Minnesota, where he finished his career as the Gopher's all-time leader in career passing yards and career touchdown passes.  Adam signed with the Denver Broncos and later with the Tampa Bay Buccaneers.  In 2015, Adam returned to the University of Minnesota as a coach, where he spent the 2015 and 2016 seasons as a graduate assistant.  During the 2017 season, Adam worked as an offensive analyst at UCLA under offensive coordinator Jeff Fisch.  Adam and his wife Jazmin have one child, Bear (3 months) 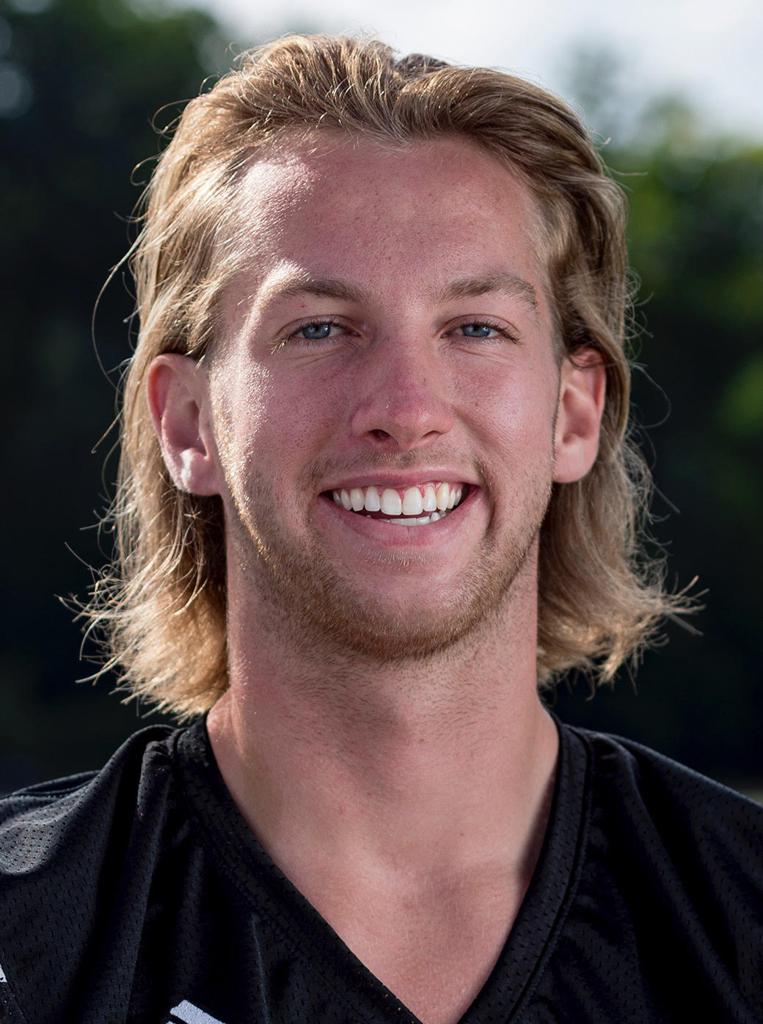 Jackson Erdmann. Jackson graduated from Saint John’s University in 2019 where he was the starting QB for 4 years. Jackson has nearly every passing record at SJU and broke the MIAC record for career passing yards and touchdowns. In 2018 he won the Gagliardi trophy and was the runner-up in 2019. Others honors/awards Jackson has received are 2017 All-MIAC first-team selection, 2018 D3football.com National Offensive Player of the Year, 2018 consensus (AFCA, AP, D3football.com) All-American, 2018 MIAC Most Valuable Player, 2018 D3football.com West Region Offensive Player of the Year, All-West Region and All-MIAC first team, 2019 Bobby Bell Award recipient from the Minnesota chapter of the National Football Foundation, 2019 consensus All-American, 2019 Campbell Trophy Semi-Finalist, and Fulbright Scholarship Recipient. Jackson participated in the University of MN Gopher Pro Day this past April and recently had 2 workouts with the MN Vikings.